For riders seeking the ultimate challenge of both fitness and bike handling skills, the Sierra Buttes Trail Stewardship introduces a new three-event series for 2016 called the Lost Sierra Triple Crown. 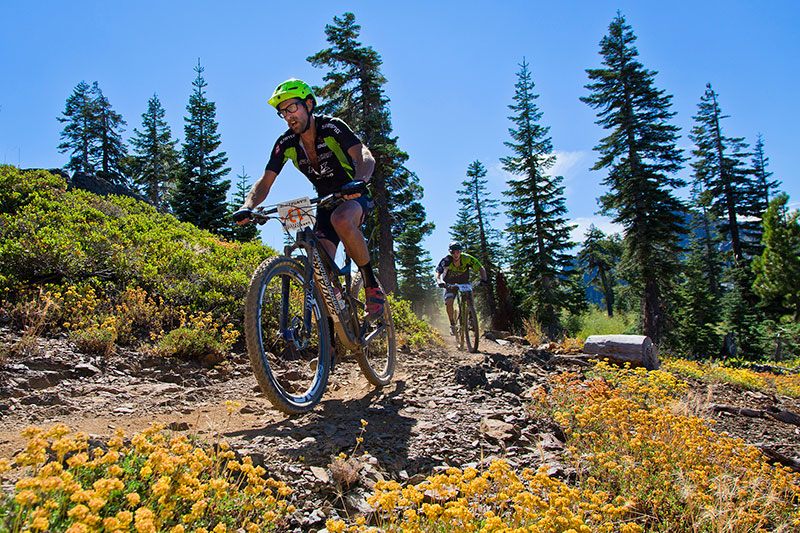 The Lost Sierra Triple Crown will be based on the same points system used in the Downieville Classic All-Mountain World Championships, and will be applied to placing based on the three aforementioned events across 14 categories.

To be eligible, riders must register for the Lost & Found 100-mile event, the Downieville Classic Cross-Country (All-Mountain participants are also eligible) and the Grinduro – a unique event combining a gravel grinder with an enduro.

Triple Crown winners will be announced at Grinduro on October 7th.

Riders participating in the Lost Sierra Triple Crown must indicate during registration of each event they wish to take part by clicking a box during the registration process. Racing age will be determined based on age as of December 31, 2017. Registration for the first event in the series, the Lost & Found, will open on January 10. With attendance doubling between its first and second years, the third-annual Lost & Found at Lake Davis, Calif. on June 4 will likely double in attendance again for 2017, so early registration is recommended.

Registration for the Downieville Classic opens March 13 while registration for Grinduro opens on April 17. Both events are expected to sell out quickly, so participants are encouraged to mark their calendars and register on the opening dates. There is no registration offered for all three Triple Crown events at one time, participants must register individually for each event.

Good times in the Mountains